‘Ding-Dong the Fiduciary Rule is Dead’. Here’s What It Means For You 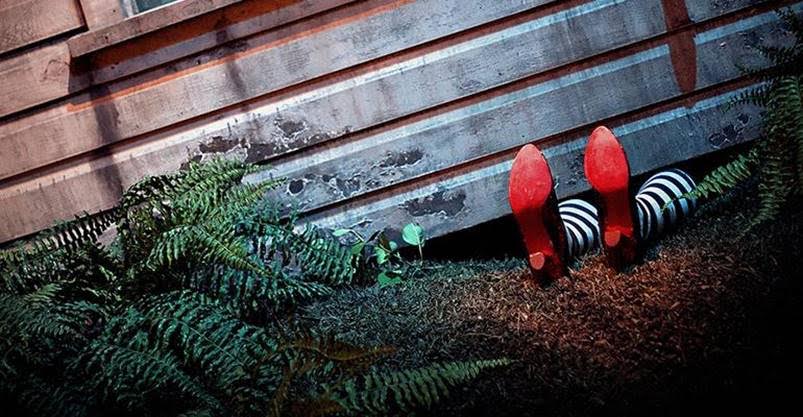 The brokerage and insurance industries are singing it from the rooftops. No more rule requiring advisors to act in their clients’ best interests. Now it’s back to business—the business of selling products to consumers.

The Securities and Exchange Commission is the primary regulator for financial advisors, and as such, it is finally wading into the fray now that the Department of Labor’s fiduciary rule is out of the picture. How are the financial industry and consumers reacting to losing the one and only rule that would have forced brokers and insurance agents to play by the same rules that SEC-registered advisors must obey? Most brokerage firms are rejoicing that the fiduciary rule is dead, while investor advocates and consumer groups are focused on how best to educate consumers about how advisors really operate.

At the same time, the SEC is considering introducing a new rule that would bar brokers and insurance agents from calling themselves “financial advisors” and would require more transparency in their relationships with their clients. Basically, the SEC’s proposal forces everyone in the financial advice business to pick a lane. You’re either a salesperson or a fiduciary financial advisor. It sounds pretty clear, but the SEC’s plan also leaves some huge, gaping holes in the consumer-advisor relationship.

At this point, “financial services” is an industry, not be confused with a profession. Anybody (and we mean anybody), can use a professional-sounding title such as “advisor.” Unlike doctors or lawyers, there are no such rules in the financial industry. Brokers who work for brokerage firms or insurance agents employed as salespeople are free to use the financial or investment advisor title to pass themselves off as a fiduciary advisor—even though they technically aren’t.

Real fiduciary advisors are registered with the SEC and don’t work at brokerage firms or insurance companies. They are independent and only work for their clients, and as such, they’re regulated differently. They must play by different, stricter rules than brokers, including legally making their clients’ best interests their priority.

If the SEC has its way, brokers will no longer be able to refer to themselves as “financial advisors.” Not surprisingly, there’s now a big fight underway between brokerage firms that don’t want to let go of the title and independent professional investment advisors who do bother to adhere to the fiduciary standard.

How does the SEC’s plan differ from the DoL’s fiduciary rule?

The SEC’s proposed new rule is pretty straightforward; at its core, it will basically separate sales from advice and keep broker-dealers from claiming to be investment advisors.

One main difference between the SEC’s and DoL’s attempts to fix the financial industry is that the SEC has zeroed in on the title “advisor,” while the DoL is targeting the word “fiduciary.” That’s a huge problem because all marketing departments would need to do is switch up their messaging slightly, and consumers still wouldn’t understand how to tell when they’ve just got a salesperson selling them transactions, and when they’ve got a real fiduciary who gets paid for advice rather than transactions. Again, it’s a muddle of confusion for consumers.

No matter what regulators decide, all a consumer needs is to be aware that there is and always has been a fiduciary standard. Consumers can pick their own lane by choosing to work only with advisors who are registered with the SEC, not because a broker isn’t well-meaning, but because the system in which they operate insists on following the lowest possible standard of client care.

Marketing professionals excel at working around regulations that dictate how they’re allowed to advertise their brokers, so at the end of the day, consumers themselves are their own best defense against unscrupulous brokers who are putting their own interests ahead of their clients’. Whether the SEC puts its plan into place or not, these time-tested tips will help you tell the difference between a broker and a real financial advisor:

Stay tuned. The SEC’s best-interest rule proposal that defines who is, and who is not a financial advisor is in the final stages of review. The outcome is expected by late August.